Banned Together: A Censorship Cabaret—Houston, TX 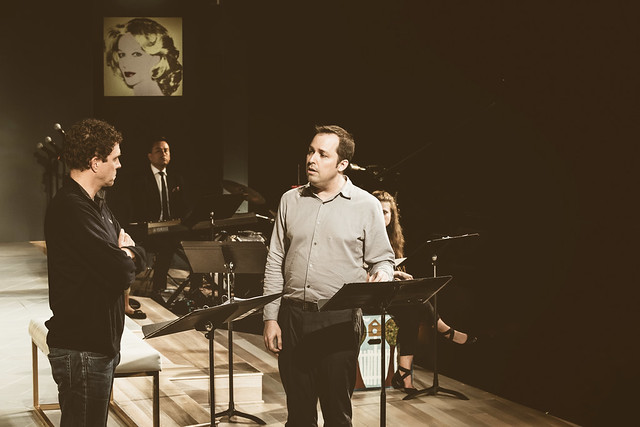 The Dramatists Legal Defense Fund,  in partnership with PEN America, presented Banned Together: A Censorship Cabaret during Banned Books Week 2019 (September 22-28). Produced by different theater groups across the United States, this lively celebration of songs and scenes from shows that have been censored or challenged on the American stage raised awareness around issues of censorship and free expression in theater.

The performances featured selections from Cabaret, An Octoroon, Rent, and Angels in America, among other notable works, with a libretto by DLDF president John Weidman (Assassins) and J.T. Rogers (Oslo, Blood and Gifts). Houston’s performance included Hitler’s Tasters by Michelle Kholos Brooks, which received one of its first readings at Wordsmyth Theater and was recently pulled from production at a Connecticut school.

"Literary brain space has given way to culinary flexing," says author James Sie (@siejames) in our latest edition of Writers Who Cook. Join James in whipping up his go-to "one-pot wonder": https://bit.ly/38lVlRY.

Turn up the music this long weekend with @penworldvoices' Just Press Play - a playlist series curated by our favorite authors, reminding us that in our moment of social distance, music, like books, is an international instrument of connectivity: https://bit.ly/3gf3NF8.